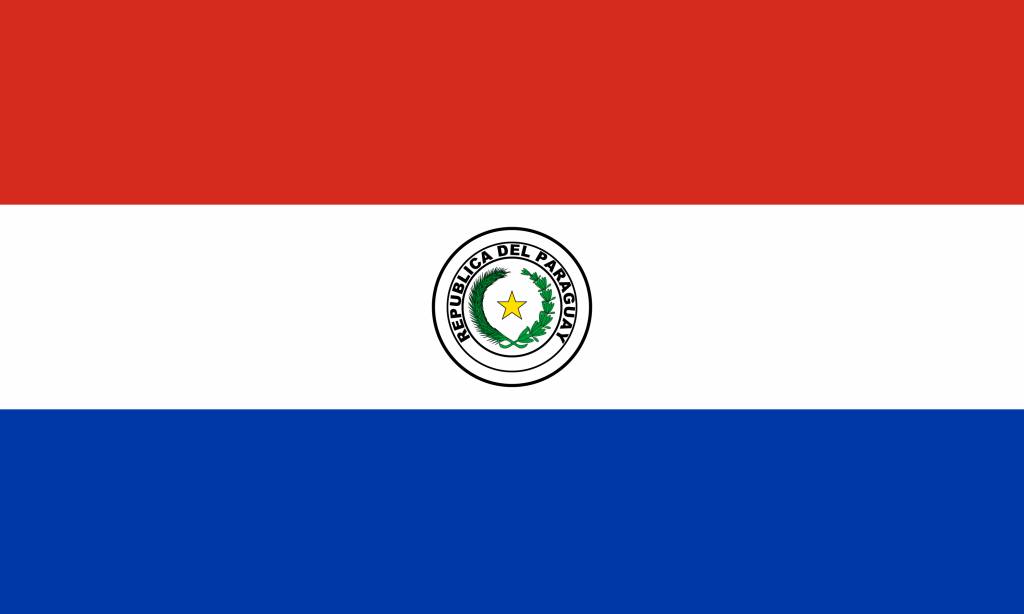 
The Paraguayan deputy Carlitos Antonio Rejala Helman announced that it is planning to present a Bitcoin project to the congress of his country. Carlitos Rejala has been a strong supporter of Bitcoin and digital assets. After El Salvador, Paraguay could be the next country legalizing Bitcoin and moving forward with different projects related to virtual currencies.

In a recent tweet published by Carlitos Rejala, he informed that they are working on an important project related to Bitcoin (BTC) and PayPal. Although there are no clear details about which is the project he is working on, it could be related to Bitcoin mining activities or legalizing it as a means of payment.

In other tweets, Carlitos Rejala shared his view on how they could use their hydroelectric energy resources by investing in “cutting edge technology.” This is similar to what El Salvador announced with the decision to start mining Bitcoin from volcanoes using geothermal energy sources.

Paraguay has a very large dam called Itaipu Dam. This hydroelectric power plant generates electricity for Paraguay and the energy that is not used is sent directly to Brazil. With this energy produced by the Itaipu Dam it is certainly possible to mine Bitcoin and make the whole network more secure.

It is worth remembering that mining Bitcoin requires large amounts of energy. The cheaper the energy, the more profitable it would be for miners running the ASIC hardware devices. With cheap and renewable energy sources of energy, it is possible to increase profitability and at the same time secure the Bitcoin network.

At the moment, there are no more details about the project the Paraguayan deputy wants to present. However, it is clear that he wants to bring innovation to the country and follow the steps of El Salvador.

If that happens, it would be definitely important to analyze which other countries would follow the same steps of Paraguay and El Salvador. Nevertheless, before the legislation passes, it needs to be approved by the parliament, which might be against it. Thus, we should wait until it passes and see the effects that it will have on the country.

It is also worth taking into consideration that Paraguay could also create economic incentives with its Itaipu Dam in order to attract investors from other countries. These investors could run their operations relying on renewable energy from the Dam.

“Ethereum Is Going To Be Quite Valuable”

Bitcoin Breaks Key Support, Here’s Why BTC Could Dive Below $...

How Justin Sun Almost Caused Ethereum To Drop Below $ 1,500