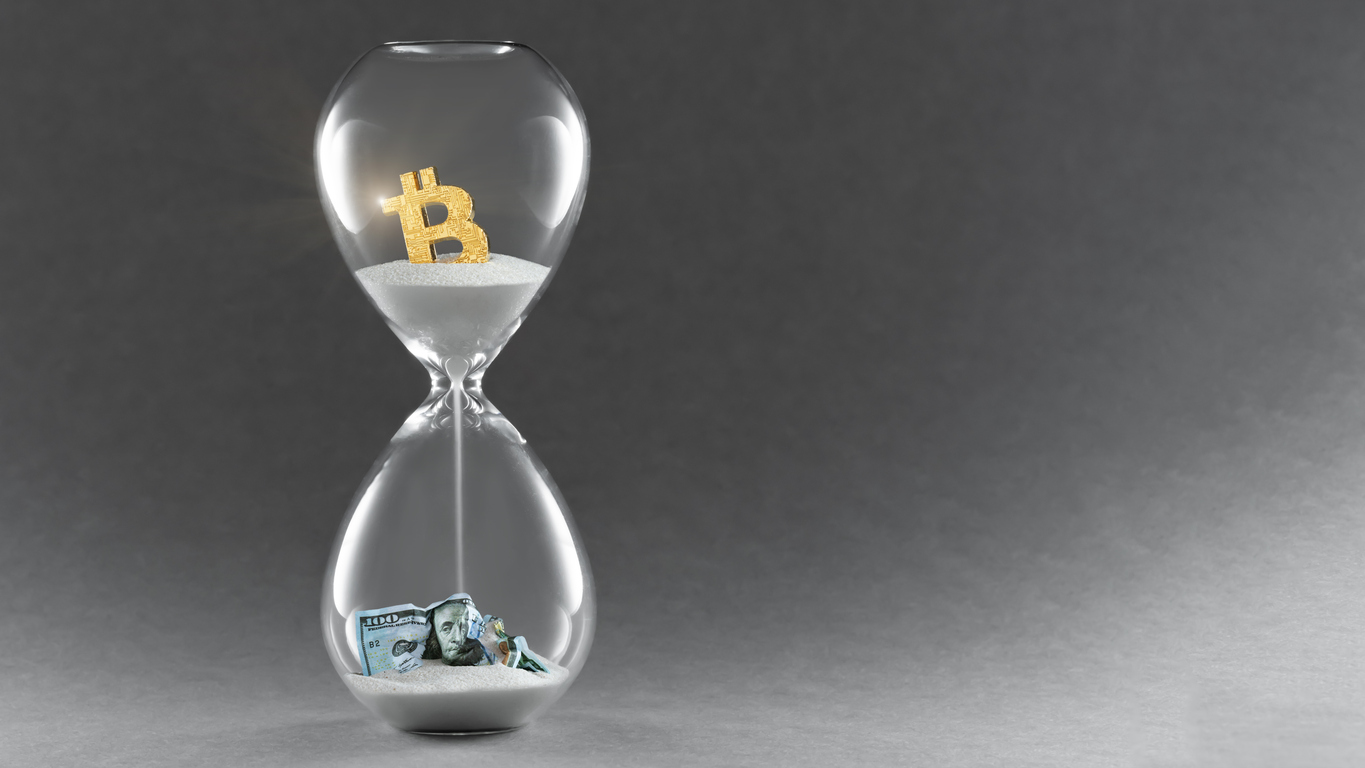 
Bitcoin price just saw the worst high timeframe correction in years, falling sharping by 50% and instilling fear across the market.

The turn in sentiment has everyone guessing where the now bearish cryptocurrency could fall to, but according to past cycles, it could get a lot worse before it gets better. Here’s more on why Bitcoin price could fall back toward $ 14K before the bear phase is over.

Bitcoin Yearly Candle Turns Bearish, But What About The Bull Market?

The arguments are all similar: if that was the top in Bitcoin this was the shortest and weakest bull market yet. The cryptocurrency would have fallen short of expectations by hundreds of thousands of dollars.

That thought alone could result in some extremely bearish sentiment – even more negative than what’s going on across the market currently.

There are calls for $ 20K BTC as the bottom, which would be another 50% from here. Another sizable drop seems unlikely given the potential the asset has, but as a “highly speculative”Bitcoin asset is extremely volatile.

That volatility could result in a full retracement back to $ 14K.

In technical analysis, the highest timeframes always matter the most. Bitcoin was bullish on the daily, but the weekly MACD turning bearish signaled the top before the drop even began.

Monthly timeframes are even more dominant, and there’s a bearish evening star reversal pattern now confirmed on the monthly chart. Getting even more distant, things could be even more bearish.

The short yearly candle and large wick to only the upside is unlike any other annual Bitcoin price candle before it. The candle is currently bearish, but the yearly chart could say more.

In the past, the yearly candle to follow a breakout always comes back to nearly retest the previous yearly close that resulted in a bear market. It happened in the last two bull markets, but hasn’t during the current bull market. This time is clearly different so far, but will it stay that way?

If Bitcoin price were to retrace to the former yearly open before the bear market began, it would take the leading cryptocurrency by market cap back to $ 14K, which would be a roughly 78% retrace.

78% is significant for a number of reasons. For one, it falls short of the 80% + parabolic curve retracement requirements, so it isn’t yet quite a bear market by BTC standards.

78.6% is a key Fibonacci retracement level. Bitcoin price already retraced to the 50% mark, with 61.8% being the middle ground that also could act as a stopping point.

Finally, 78% would closely match the 2013 retrace that crypto investors should be hopeful repeats. If it does, the final leg up of the bull market could be mind-blowing before a more extend bear market takes place.

PayPal Bitcoin Users Can Now Withdraw Their BTC To Wallets

How To Buy Ethereum With Debit Card?